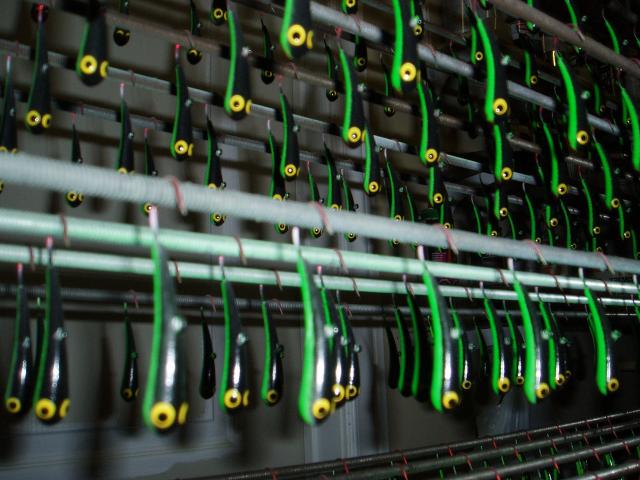 During the ownership  (1989 to 2009) of 2 Bait & Tackle Stores, Lou Maglietta came up with many lure designs over the years, but after watching his wife Joanne's fish aquarium and seeing that the fish feed "nose down" he custom designed the "Badd Boyz Jigging Lure" in Dec. 2002, pouring his jigs with a homemade mold and soon thereafter had  professional custom molds made and started "Magz Manufacturing" in March 2004 and was soon selling to wholesalers.

In 2009 he got out of Retail and went into full production in the manufacturing of his "Badd Boyz" fishing lure, and he now also makes other fishing related items. 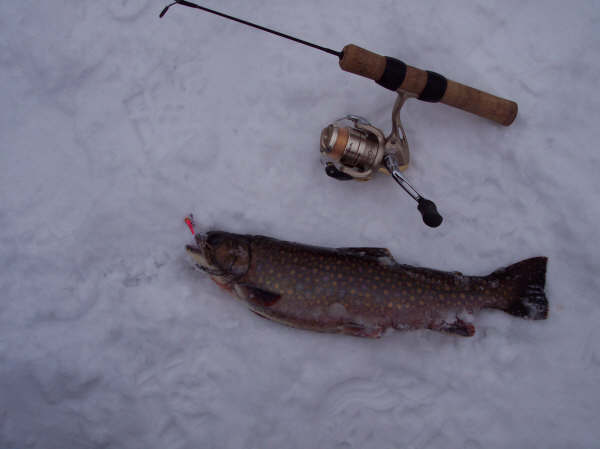